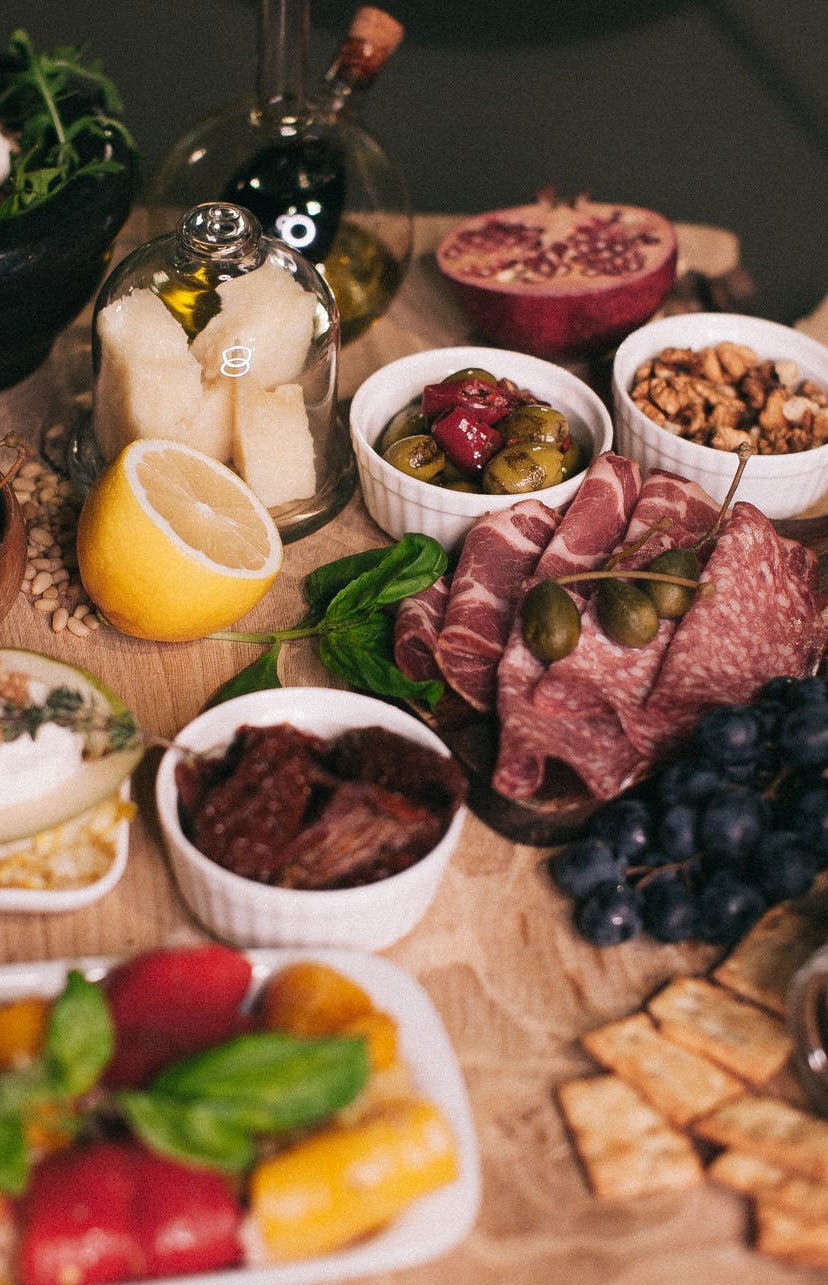 Our history goes back since 2008 when Ernest Kleynhans founded our company in 2009.
Following a long South African, corporate career for some 25 years, at a well-known European motor vehicle manufacturing in Germany, resulted in frequent visits. Ernest decided to start his own restaurants and in 2008 he left the corporate world and established three successful restaurants, however soon he noted that a lack of quality ingredients was not readily available, to this extent and having had the opportunity to live in Germany where his appetite for European cuisine naturally grew and wanted to bring the tastes that was enjoyed by himself and so many more to the Eastern Cape.

Burbridge foods started with 5 cases of Potato Fries from Belgium, which were initially purchased in 2009 and since then Burbridge Foods grew and has become a supplier of choice to many businesses and customers.

Today Burbridge has become a family business, where both children Robert and Michaela have joined the Business and are contributing to its growth.

In 2019 Burbridge further proudly achieved a Level 2 Broad Base Black Economic status, being a supplier of choice supplying food products in the Eastern Cape and broader areas.

Burbridge Foods is a family business established in 2008, supplying the catering industry, hotels, restaurants and more with exclusive and extraordinary food and dessert products.

To be the recognized and most respected food supplier partner of choice for outstanding food and catering products distributed to the market place and consumers by 2025.

“Superb quality and great value!! The business might start outgrowing the premises….. “

“This is food heaven for any foodie out there as well as caterers..”

Bringing you flavours of Europe.

A variety of the best European and local products ranging from frozen vegetables to top quality speciality meats.